The top class action lawsuits for the week ending May 31, 2013. Top stories include Twinings Tea, Apple and Wellbutrin. 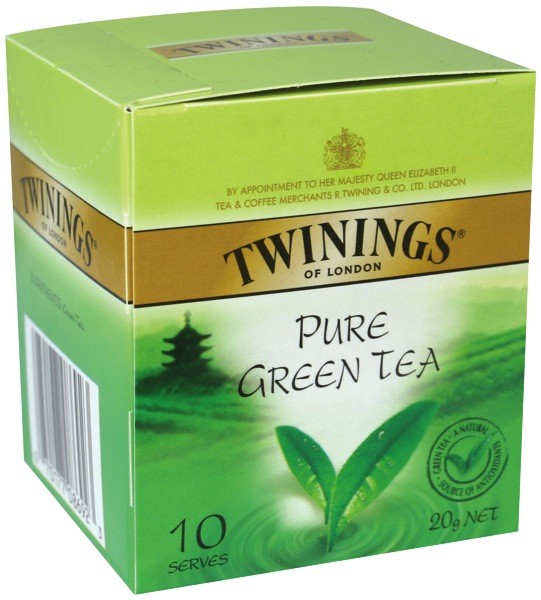 “What’s in Your Cuppa?” Not what you think, if the allegations brought in a consumer fraud class action against Twinings North America prove true.

In fact, the Twinings lawsuit claims the tea company has falsely represented the health benefits of more than 50 different blends of its teas. Crikey!

Lead plaintiff Nancy Lanovaz, who filed the lawsuit, claims she paid a premium price for Twinings’ green and black tea and would not have purchased it without the allegedly unlawful labeling that the tea is a “natural source of antioxidants.”

Twinings filed a motion to dismiss the lawsuit, however, US District Judge Ronald M. Whyte has now ruled that the potential class action may move forward stating that that 51 of the 53 tea blends that Lanovaz claims are falsely labeled are made from the same camellia sinensis plant and are therefore the same product.

“Because the claims for 51 of the varieties of tea are based upon the exact same label describing the same product, camellia sinensis, the court finds that Lanovaz has standing to sue on behalf of the purchasers of these teas and thus denies Twinings’ motion with respect to these products,” Judge Whyte wrote. “Red tea, on the other hand, is made from a different plant and is thus a significantly different product.”

Apple Gets Bitten. Time for this week’s litigation update on Apple Inc—the company is seemingly dogged by consumer fraud and defective product lawsuits right now. But this week, we have a proposed settlement to report—it’s been all over mainstream media—Apple has agreed to pay $53 million in settlement of a defective products class action lawsuit alleging the tech giant used faulty indicators showing that iPhones and iPods were exposed to water, to deny customers’ warranty claims.

According to court documents regarding the settlement, eligible consumers could receive up to $300 depending on the device model they owned. Bloomberg reports that lawyers for consumers say the liquid submersion indicators on iPhones and iPods could be triggered by moisture during ordinary use and falsely indicated devices had been damaged by liquid spills or submersion, problems that were excluded from coverage under Apple’s warranty. Apple has denied the allegations, defending its indicators as reliable.

FYI—The settlement is subject to court approval. So watch this space—we’ll keep you posted.

Last Call for Wellbutrin Claims…Heads up—if you purchased Wellbutrin—today is the last day—May 31—to object to or drop out of this class action, because an $11.75 million settlement has been tentatively agreed in the Wellbutrin XL antitrust class action filed against Valeant Pharmaceuticals International Inc, and GlaxoSmithKline (GSK). If you bought Wellbutrin XL® or its Generic equivalent, the proposed class action settlement could affect you.

This matter is a lawsuit against Valeant Pharmaceuticals, Inc., formerly Biovail Corp. (“Biovail”), and SmithKline Beecham Corporation doing business as GlaxoSmithKline and GlaxoSmithKline plc (collectively “GSK”) (together with Biovail, “Defendants”), the companies that manufactured and marketed the antidepressant Wellbutrin XL.

The lawsuit, entitled In re: Wellbutrin XL Antitrust Litigation, Case No. 8-cv-2433, U.S. District Court, Eastern District of Pennsylvania, alleges the pharmaceutical manufacturers worked together to delay the availability of less expensive, generic versions of Wellbutrin XL. Anyone who purchased Wellbutrin XL or its generic equivalent in the following states may be eligible to claim part of the settlement, if it is approved: California, Florida, Nevada, New York, Tennessee and/or Wisconsin.

For additional information regarding this lawsuit, proposed settlement, and for obtaining a Claim, visit: http://www.wxlclassaction.com/. Claim form submissions for this class action are due July 12, 2013.

A fairness hearing is set for June 18 at which time the proposed settlement will either be approved—or not.