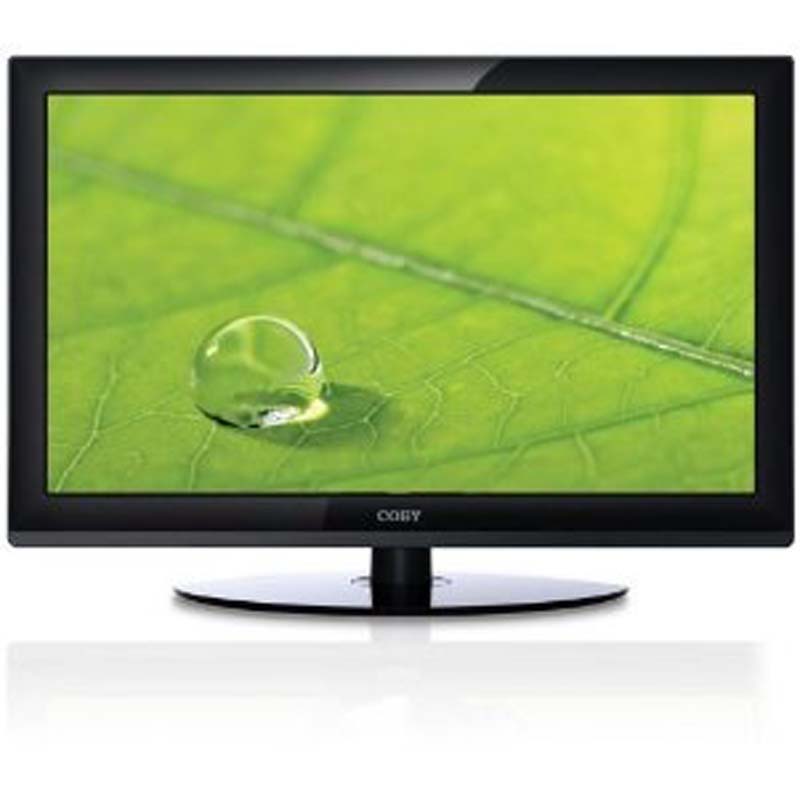 Washington, DC: Eight retailers have issued a defective products recall, through the US Consumer Products & Safety Commission (CPSC), of approximately 8,900 Coby 32-inch flat screen televisions due to reports that an electronic component can fail, catch fire and ignite nearby items, posing fire and burn hazards.
CPSC has received reports of six incidents involving the televisions overheating, smoking or catching fire. One incident involved a television catching on fire and scorching a wall. Another involved a fire that was limited to the television.

Consumers should immediately turn off and unplug the recalled televisions and contact the participating retailer where their television was purchased for instructions on the remedy available from that retailer, which could be a refund, store credit, gift card or replacement TV. Because the importer/distributor Coby USA is out of business, the retailers are providing the remedy. The remedy and terms vary between the retailers.

The recalled Coby televisions were sold at ABC Warehouse, Fry' Electronics, h.h. gregg, Nebraska Furniture Mart, P.C. Richard & Son, Sears/Kmart, Toys R Us and online at BestBuy.com, dealtree.com, techliquidators.com and bestbuy.dtdeals.com, and other stores and sites nationwide, from August 2011 through November 2013 for between $170 and $260.