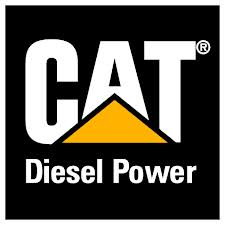 "This caused plaintiff and class members to incur significant damages in the diminution of the value of their vehicles, but also in the cost of replacing the  engines with other EPA 2007 Emission Standard compliant heavy-duty, on-highway, diesel engines."the lawsuit states.

"Despite defendant' numerous attempts to correct the ... failures, the ... engine exhaust emission controls do not function as required under all operating conditions, and will not do so for the expected life of the vehicle,"the lawsuit states.

Posted by
Mark Madison
on February 17, 2016
How do I get involved in this class action suit?
I have a 2007 C9 Diesel engine in my RV. I have had to replace the turbo charger, had the ARD Head cleaned and now replaced. The unit still does not work. Check engine light, DPF light and sever loss of power. The CAT dealership wants me now to pay more to replace the fuel pump. I don't think they know how to fix the issue.
Posted by
Fidel Gonzales Jr.
on October 21, 2015
I bought a 2009 KW with a C-13 engine and i have spent over 40,000 on the engine alone and it still doesn't run right at all this truck has put me a few months away from bankruptcy I need to know if I can get in on a class action lawsuite.