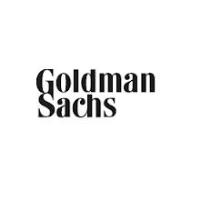 Allen states in the lawsuit that Goldman's senior leadership team is virtually all-white and favors white bankers for promotions and lucrative accounts, resulting in their earning more than their black colleagues.

"Simply put, Goldman Sachs does virtually nothing to hire, promote or develop black talent, instead focusing its efforts on retaining and promoting white employees to positions of leadership," the complaint states.

Allen was hired by GSG in 2012. According to the complaint, in 2016 she was removed from an account she had worked on for three years by a Goldman partner, Christina Minnis, who is also named as a defendant in the lawsuit. Allen says her supervisor met with Minnis about the decision and said she made racist and anti-Semitic comments about Allen, who is also Jewish.