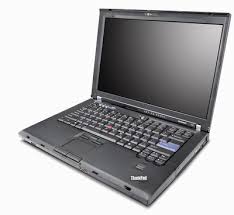 The recalled computers were sold at computer and electronics stores, authorized dealers and online at www.lenovo.com nationwide from October 2010 through April 2011 for between $350 and $3,000 when sold as part of ThinkPad notebook computers. The battery packs were also sold separately for between $80 and $150.