Were you looking for Nurses Overtime lawsuits?
October 22 2013 - by Lucy Campbell 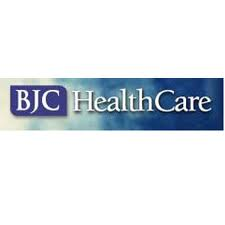 St. Louis, MO: On October 21, 2013, a class action lawsuit was filed in the Circuit Court of the City of St. Louis on behalf of current and former nurses and medical professionals employed by BJC Healthcare System for violations of Missouri' wage and hour laws and other violations of Missouri law. The lawsuit seeks unpaid overtime and straight-time wages resulting from BJC' wage and hour practices. The lawsuit is entitled Speraneo v. BJC Health System Inc., d/b/a BJC Healthcare.
The lawsuit alleges that BJC failed to properly pay employees for all time worked through its time recording policies and failed to pay overtime compensation to employees working over forty hours per week.

BJC' timekeeping rounds down the amount of time employees work to the nearest quarter hour, despite having the exact times employees clocked into work and having computerized documentation of exact work times. This practice deprived employees of pay for compensable work time in violation of established work time regulations.