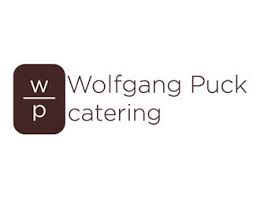 New York, NY: Wolfgang Puck Catering is facing an employment class action lawsuit filed by two servers who allege the company knowingly withheld their tips. Filed in Manhattan by plaintiffs Kristin Noriega and Oliver Gummert, the lawsuit contends that a Wolfgang Puck catering company was charging its client venues, such as Irving Plaza and the Gramercy Theater, with a 22 percent service charge and then denying its servers and bartenders their tips.
Wolfgang Puck Catering and Events has contracts to provide snacks and drinks to Live Nation, and catering for private functions for Google and Rolling Stone magazine, the New York Post reports.

According to the lawsuit, Noriega, a waitress, and Gummert, a bartender, were paid between $10 and $18 an hour and were not compensated for up to 30 hours of overtime a week. Both Noriega and Gummert left Puck' employment in 2012, after working for the company for two to three years.

"Any charge for 'service' or 'food service,' is a charge purported to be a gratuity and therefore must be paid over to service employees,"the lawsuit claims. Failing to pass on a service charge that clients have been charged, violates state and federal laws.

Orin Kurtz, with the law firm Gardy & Notis, is representing the plaintiffs.