This is a settlement for the Brazilian Blowout Solution lawsuit.
January 15 2014 - by Lucy Campbell 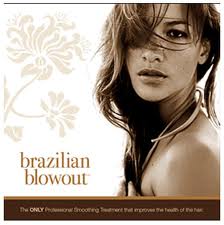 The Proposed Settlement provides, among other things, for the creation of a Gross Settlement Fund in the amount of $4,225,000, and the distribution of payments from the Settlement Fund to Class members who submit Valid Claims for monetary settlement payments.