This is a settlement for the Cargill Inc. lawsuit.
September 27 2013 - by Lucy Campbell 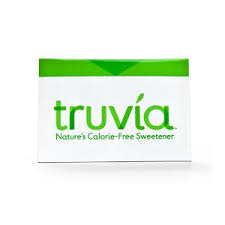 If approved, the settlement would distribute the $5 million in settlement funds among eligible class members as cash or vouchers. Class Members will be eligible to claim a cash refund or voucher based on the amount of money they spent on Truvia products during the Class Period.