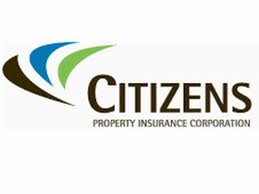 Baton Rouge, LA: Louisiana Citizens Property Insurance Corp will pay $61 million to settle long-running insurance lawsuits stemming from insurance claims made after hurricanes Katrina and Rita.
The settlement will include caps of $4,500 per claim, $150,000 for court costs and $750,000 for administrative expenses.

This settlement follows a $104 million judgment paid by Citizens and will benefit over 18,500 policyholders who sued over slow adjustment claims stemming from hurricane damage. This settlement is meant to cover plaintiffs who weren't initially covered in July's settlement.