This is a settlement for the Papa John's Spam Text Messaging Class Action Lawsuit lawsuit.
May 20 2013 - by Lucy Campbell 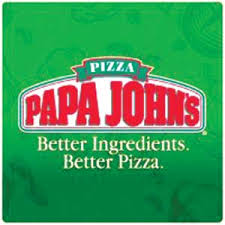 If approved, the settlement will resolve the class action, which was filed in 2010. Included in the terms is an $11 million fund to be divided among some 220,000 customers as cash payments: those customers were sent at least one unsolicited text message that marketed a Papa John' branded product, good or service through OnTime4U. Additionally, $2.86 million will be distributed as vouchers for a free Papa John' Pizza. Details on how to submit a claim as a class member have not yet been made public.