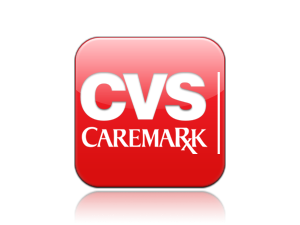 Sacramento, CA: A consumer fraud investigation has been launched into the prescription refill practices of CVS Caremark Corp, the second largest drugstore chain in the US. The investigation involves reports that CVS refills prescriptions and submits insurance claims without patient consent.
According to a report in the Los Angeles Times, customers in California and other states have been surprised to find that CVS had renewed their prescriptions and billed their insurers without consent. Of particular interest to government officials are reports that, in some cases, CVS has enrolled patients in an automatic refill service without customer knowledge.

Confidential emails sent by a CVS executive in New Jersey were recently obtained by The LA Times, which referenced an internal quota for prescription refills that threatened pharmacists who missed their quotas with "major personnel changes." While CVS acknowledged that the emails were legitimate, they stated that they have no such company policy, and were the action of an overzealous manager. Regardless, these allegedly fraudulent practices appear to be taking place.

If you or a loved one has suffered similar damages or injuries, please submit the form at right and your complaint will be sent to a lawyer who may evaluate your claim at no cost or obligation.
Stay Informed
Get the latest on class action lawsuits, settlements & more! Subscribe to our free weekly newsletter.
Get our Newsletter!
Submit a New Complaint
Been wronged by a similar product or service?
Click here to send us your complaint.