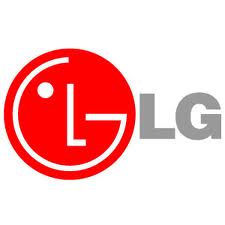 Lead plaintiff Smith filed the class action lawsuit following LG' December 2012 recall of some 457,000 washing machines. In the lawsuit, Smith states that in November 2011 she bought a Kenmore Elite Model No. 29272 for $579.99 plus sales tax at a Sears store in Hayward, California. The recall was issued only after the company received hundreds of reports of washing machines causing minor property damage, and one report of personal injury. Following the recall, the US Consumer Product Safety Commission (CPSC) indicated that the design defects posed a risk of personal injury and property damage.