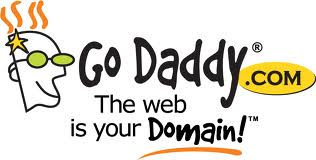 The Defendants who own this website, or who contribute to its contents, or who subscribe to this website, are fully aware that they do not have permission from any of the women victims to publish their photographs or their other personal information. As such, the Defendants that arc currently named and The Defendants who shall be identified and joined later are all acting in a deliberately reprehensible manner to participate in activity that they know to be malicious, hurtful and harmful."

Currently 23 women have signed onto the class action, including Hollie Toups, a 32-year-old resident of Beaumont, Texas. In a recent media interview, Ms. Toups stated that some of her photos appear to have been uploaded by an ex-boyfriend, while others she says she never sent to anyone and may have been pirated from her phone or computer. The photos had been uploaded along with a link to her Facebook profile and real name. Conseqeuently, she received harassing messages for weeks after her photos surfaced on the site. The lawsuit contends that while GoDaddy is not actively posting to the website, it is profiting from its presence.