This is a settlement for the Novartis lawsuit.
June 11 2012 - by Lucy Campbell 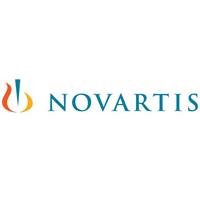 New York, NY: Final approval of a $99 million settlement in the nationwide wage and hour wage and hour class action brought by Novartis Pharmaceuticals Corp. sales representatives has been granted final approval.
On May 31, Judge Paul A. Crotty of U.S. District Court for the Southern District of New York approved the settlement following a fairness hearing held the same day. This follows the preliminary approval of the settlement granted by Crotty in January. The settlements are the result of two lawsuits filed in 2006 citing violations of the Fair Labor Standards Act and California and New York laws (30 HRR 91, 1/30/12).