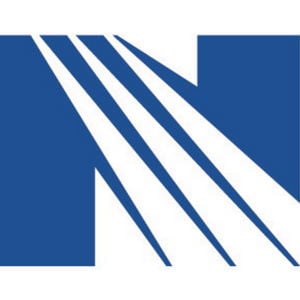 Maybe not the time to be retiring… Pardon the pun. Employees at the non-profit hospital and health care provider Norton Healthcare, have brought a proposed class action lawsuit alleging they were presented with 403(b) plans with more expensive investment options when cheaper, comparable options were available. END_OF_DOCUMENT_TOKEN_TO_BE_REPLACED 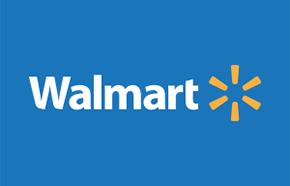 Walmart on Trend? Walmart has started 2018 true to form. They’re being sued—by a whole lot of unhappy workers who have filed a wage and hour class action lawsuit alleging they were underpaid when they missed lunch breaks and were not provided with proper information on their pay stubs, has received certification. In fact, three classes of plaintiffs in the employment lawsuit have been certified. END_OF_DOCUMENT_TOKEN_TO_BE_REPLACED 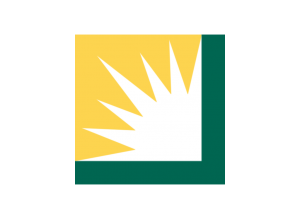 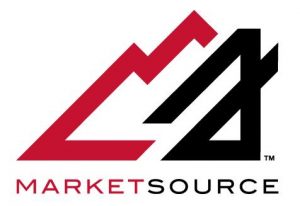 Driven to court? Maybe…Marketsource Inc, a contractor of Ford Motor Company, is facing a potential unpaid overtime class action lawsuit filed by a former employee who alleges the company misclassified its Ford account managers as being exempt from overtime pay.

Hoel asserts she regularly had to work in excess of 40 hours a week and was not reimbursed for her time when required to travel to retail stores and car dealerships to perform their duties.

From April 2012 to March 2016, Hoel, who lives in California, was employed by Marketsource as an account manager to train and assist car dealership employees on how to sell certain Ford contracts. During that time, she was required to visit multiple car dealerships spread across a large geographic region, the lawsuit states.

Hoel seeks to certify a nationwide collective group of workers employed by Marketsource as account managers, who worked on the Ford program in the past three years. She is seeking unpaid overtime wages and liquidated damages, including interest, on behalf of that group, and attorneys’ fees.

The case is Sivi Hoel v. Marketsource Inc., case number 1:17-cv-05547, in the U.S. District Court for the Northern District of Georgia.

Where’s my mortgage payment? And a really scandalous one at that. A $45 million settlement has been reached by PHH Mortgage Corp and 49 state attorneys general who sued the company alleging the mortgage servicer committed financial fraud by failing to properly apply payments from borrowers and other loan service deficiencies.

While mortgage servicers do not directly issue home loans, they do collect and process borrower’s payments and are responsible for many anti-foreclosure measures, including loan modifications and other tools for homeowners. The lawsuit alleges that between 2009 and 2012 PHH Mortgage, based in New Jersey, failed in assisting borrowers to avoid foreclosures, failed to process loan modification applications and other vital documents, and did not properly maintain mortgage servicing and other files, among numerous other allegations.

According to the terms of the settlement, filed in the D.C. District Court, PHH will pay $45 million, with $30.4 million of that sum going directly to borrowers. The remainder of the funds will be used to cover costs of each of the 49 state’s investigations. PHH has also agreed to make changes to its servicing practices in its agreement with the Multi-State Mortgage Committee, a panel of state attorneys general and regulators set up to monitor mortgage markets after the 2008 financial crisis.

Notebly, the settlement does not release PHH from any potential liability for any alleged improper conduct from 2013 onward.

New York Attorney General Eric T. Schneiderman’s office reported that an estimated 1,600 New York residents would be eligible for payments. For those who lost their homes due to foreclosure, the payments could begin at $840. For those who did not lose their homes but did go into foreclosures initiated by PHH during the relevant period, they could expect a minimum of $285.

Attorney General Mike DeWine of Ohio has stated that as many as 2,000 residents would be eligible for those payments.

The case is State of Alabama et al v. PHH Mortgage Corp., case number 1:18-cv-00009, in the U.S. District Court for the District of Columbia.

Heads up all you Vitamix owners out there – a settlement has been reached in a defective products class action lawsuit pending against Vitamix. The lawsuit, styled Vicki Linneman, et al. v. Vita-Mix Corp., et al., Case No. 1:15-cv-748, pending in the U.S. District Court for the Southern District of Ohio, alleged that the top seal of blade assemblies in certain Vitamix containers may fleck, causing black flecks to enter food or drink during blending. These flecks are of a non-stick material (polytetrafluoroethylene or “PTFE”) that is common in cookware and many other products in the food industry.

As a result of this alleged defect, the plaintiffs claim that the Vitamix blenders are worth less than what consumers and businesses paid to purchase them. No allegations of personal injury were made in the lawsuit.

Eligible Class members are defined as those who: (a) own a Vitamix household blender with a blade assembly dated on or after January 1, 2007 but before October 1, 2016; or (b) own a Vitamix commercial blender that was (i) purchased on or after September 15, 2015 but before August 9, 2016 or before April 7, 2017 in the case of a commercial blender from the XL product line, (ii) never used in connection with the Replacement Seal, and (iii) purchased through a third- party, such as a dealer, distributor, or restaurant supply store and not acquired directly from Vitamix.

According to the terms of the agreed settlement, Class Members who timely submit a Valid Claim are eligible for certain benefits depending on whether they purchased a household or commercial Vitamix blender. Class Members who own a Vitamix household blender may choose between (1) a $70 gift card to purchase certain Vitamix products; or (2) a newly designed replacement blade assembly that does not produce flecks. Owners of one or more Vitamix commercial blenders submitting Valid Claims can receive a new replacement blade assembly from Vitamix, with a maximum of two blade assemblies.

Vitamix has also agreed to pay court-approved Service Awards of $3,000 each to the two Named Plaintiffs as well as legal and administrative fees and court costs.

To receive any settlement benefits, valid Claim Form must be submitted on or before September 28, 2018. A final settlement hearing is scheduled for March 2018.