You Can Ring My Bell-ell-ell…Not. Unsolicited calls—you know the ones—your phone rings—you answer—silence on the other end then a click and some automated message comes on. And now these people are targeting folks through their cell phones. Well, one company at least may be getting its come-up-ance. 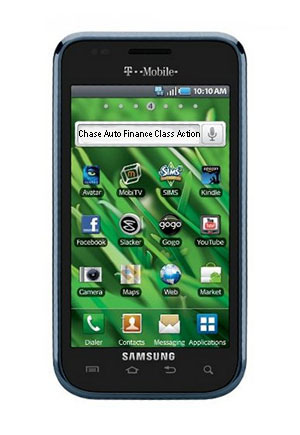 A class action lawsuit has been filed against Chase Auto Finance Corp and its parent company, J.P. Morgan Chase, NA on behalf of all persons in the United States who, since 2007, received non-emergency, autodialed calls from Chase Auto Finance on their cell phones, despite the lack of their prior consent.

According to the complaint Chase Auto Finance and JP Morgan Chase violated the Telephone Consumer Protection Act (“TCPA”) by using automatic dialing systems to contact cell phone users about vehicle debts without their prior consent.

Ms. Eichner, the woman who filed the suit, alleges that she was repeatedly contacted in the last 12 months on her cell phone about a relative’s car loan for which she had no responsibility. The plaintiff never consented to those calls, nor did she provide the companies with her telephone number. Go get ’em!

A Bittersweet ‘Conclusion’.  A $2.5 million settlement has been reached between the estate of Rebecca Riley, and Tufts Medical Center psychiatrist Dr. Kayok Kifuji. Rebecca Riley died at the age of 4 from an overdose of clonidine prescribed by Dr. Kifuji. Her parents, Michael and Carolyn Riley were convicted of first-degree murder and second-degree murder respectively. Kifuji ‘s prescribing of the medications caused widespread outrage for her role with the family and the case revived a nationwide controversy over whether such drugs should be prescribed for children as young as Rebecca.

Rebecca Riley, who died on December 13, 2006, was prescribed clonidine—a high blood pressure medication that can be used as a sedative in children—for ADHD, and Depakote for bipolar disorder.

The settlement will reportedly go into trusts for Rebecca’s older brother and sister, for education and other expenses.

Popular, Inc Ain’t so Popular After All. A settlement was announced this week stating that Popular and other named defendants have entered into two memoranda of understanding in connection with the settlement of five putative securities class actions.

Under the terms of the first memorandum of understanding, which related to the consolidated securities class action, subject to certain customary conditions, including court approval of a final settlement agreement, in consideration for the full settlement and release of all defendants, the amount of $37.5 million will be paid by or on behalf of the defendants (of which management expects approximately $30 million will be covered by insurance). The parties intend to file a stipulation of settlement and joint motion for preliminary approval within 45 days of the execution of the memorandum of understanding.

Under the terms of the second memorandum of understanding, which related to the ERISA class action, subject to certain customary conditions, including court approval of a final settlement agreement, in consideration for the full settlement and release of all defendants, the amount of $8.2 million will be paid by or on behalf of the defendants (all of which management expects will be covered by insurance). The parties intend to file a joint request to approve the settlement.

At this point, the settlement agreements are not final and are subject to a number of future events, including approval of the settlements by the relevant courts. There can be no assurances that the settlements will be finalized or as to the timing of the payments described above.

Ok—That’s it for this week. See you at the Bar. 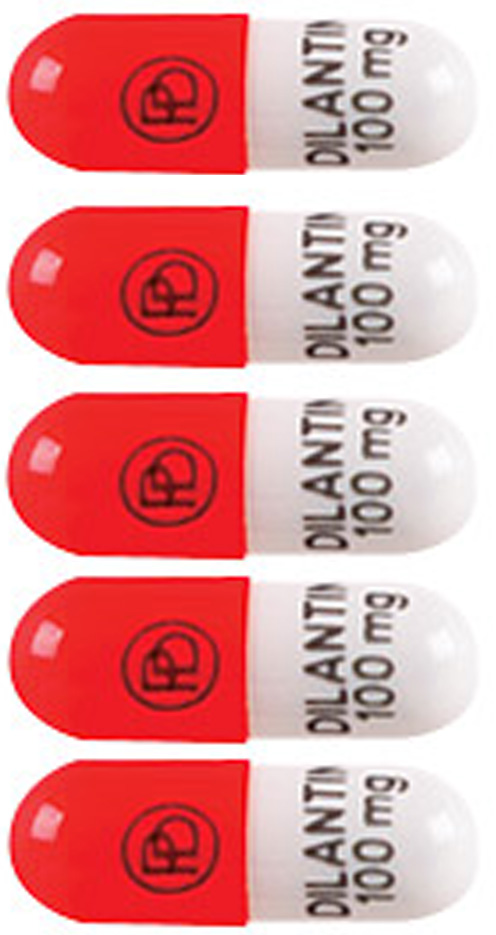 Dilantin on the Defense. Pfizer, Parke Davis and Warner Lambert are facing a drug-related class action—this time over the alleged development of what can be a fatal skin disease—Stevens Johnson Syndrome (SJS) or Toxic Epidural Necrolysis (TEN)—associated with the use of drugs that contain Dilantin.

The defendants make drugs used to treat epilepsy that contain Dilantin. The plaintiffs claim that it caused them or their deceased relatives to develop SJS/TENS.

Just in case you’re wondering what SJS/TENS is—it is characterized by the discoloration or exfoliation of skin, the shedding of hair and nails, hives or burns to the body, loss of eyesight and/or damage to internal organs, according to the suit. And it turns out that certain racial groups can be more susceptible to SJS/TENs that others.

The suit claims that despite mounting evidence of Dilantin’s risks, especially to different populations, the defendants aggressively marketed their products and failed to report associated severe reactions. The plaintiffs allege they were unaware of how dangerous their prescriptions containing Dilantin could be. One plaintiff was originally prescribed a medication containing Dilantin over 10 years ago, but claims that the statute of limitations has not expired because he was not aware of the source of his injuries until within the last two years.

Is the tide finally turning? With BP and the Gulf Oil Spill at front of mind—this possible END_OF_DOCUMENT_TOKEN_TO_BE_REPLACED

National City Bank Overdrew on Overdrafts…It looks like 2011 is going to be all about going after financial fraudsters—including banks. This latest settlement of a class action filed against National City Bank is no exception. In fact, it’s a preliminary $12 million settlement brought by END_OF_DOCUMENT_TOKEN_TO_BE_REPLACED 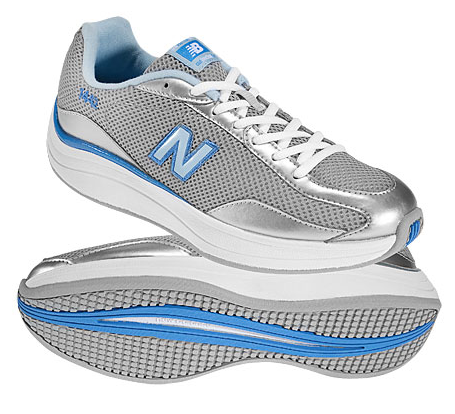 Is New Balance Off-Balance? New Balance, the Boston-based sneaker maker is being sued over allegations of deceptive advertising, specifically, that its toning shoes create more sculpted legs than traditional walking shoes are not accurate.

The complaint, filed on Monday in the US District Court of Boston, is seeking class action status, and $5 million in damages.

The suit was filed by Bistra Pashamova of California, who claims that she and others like her have been harmed by New Balance. New Balance has promoted its toning shoes with claims that the shoes increase muscle activation by about 27 percent and increase calorie burn by as much as 10 percent with each step. Really?

Probably not. Results from a study completed by the American Council on Exercise, released in the summer of 2010, showed that “toning shoes” do not live up to the claims made by their manufacturers. In fact, the report concluded there were “no statistically significant increases in either exercise response or muscle activation as a result of wearing toning sneakers.”

Additionally, reports of injuries have raised concerns that the shoes, which retail for about $100 a pair, could in fact do more harm than good. You think? I have to ask the obvious question—if this is such a great idea—why are our feet designed to keep us balanced?

Spelter Smelter Helter Skelter. (had to, sorry) Here’s a bit of a whopper—Harrison County, WV circuit judge Thomas A. Bedell, approved a $150 million lawsuit settlement that requires DuPont Co to clean up contamination of the community of Spelter and fund a program to END_OF_DOCUMENT_TOKEN_TO_BE_REPLACED