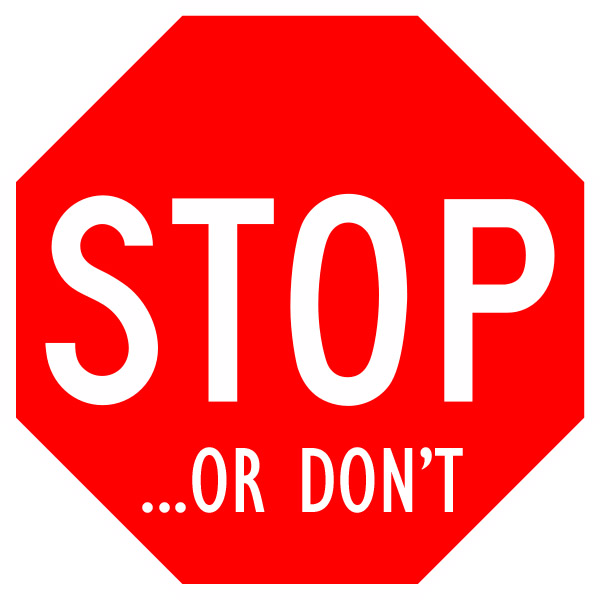 Overdoing the Overdraft thing. Again. Yet another overdraft fees lawsuit was filed this week, this time the accused party is Fifth Third Bank. The lead plaintiffs in this lawsuit allege that they were illegally charged overdraft fees for purchases made on the ATM and debit cards, even when they had enough funds in their accounts to pay END_OF_DOCUMENT_TOKEN_TO_BE_REPLACED 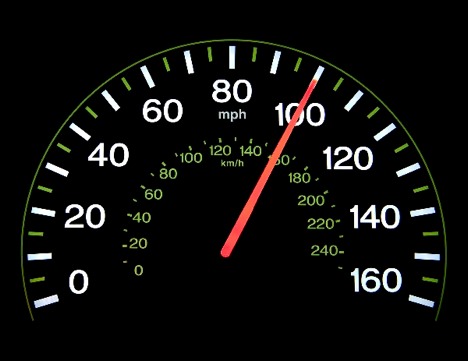 As yet there’s no definitive explanation for SUA. Toyota has reportedly cited that it could be due to ill fitting floor mats getting stuck around the gas pedal…but the lawyers aren’t buying. Legal END_OF_DOCUMENT_TOKEN_TO_BE_REPLACED