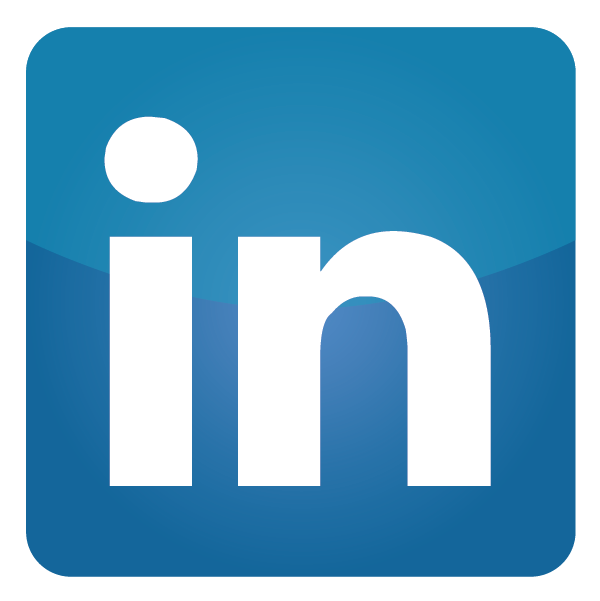 Heads up for everyone who’s on LinkedIn (who isn’t?), they got hit with an Internet privacy class action lawsuit alleging the company hacked into its subscribers’ email accounts without consent, and harvested the email addresses. Surprise, surprise.

Filed by four LinkedIn users in the in US District Court in San Jose, the LinkedIn lawsuit contends “The hacking of the users’ email accounts and downloading of all email addresses associated with that user’s account is done without clearly notifying the user or obtaining his or her consent.”

The four plaintiffs do acknowledge that LinkedIn asked permission, however they allege the networking site never disclosed it would inundate the plaintiffs’ friends with email invitations. “LinkedIn’s own website contains hundreds of complaints regarding this practice,” the complaint states.

The plaintiffs are asking that LinkedIn be barred from the practice and turn over any revenue that results from it. The lawsuit is seeking class action status and unspecified damages.

Employees Dish-ed a Dirty Deal? They think so, at least according to an employment class action lawsuit they filed against Dish Network, and a satellite installation company, Dish Country, Inc., over allegations the companies are in violation of State and Federal wage and hour laws.

Here’s the skinny—filed on September 13, 2013 in Federal District Court, the lawsuit alleges that Dish Country, Inc. and Dish Network engaged in the practice of employee misclassification, in which Dish Country, Inc. would repeatedly and routinely misclassify their employees as “independent contractors” to avoid having to follow State and Federal labor laws. How original.

The class action lawsuit is filed on behalf of all non-exempt employees that worked as a misclassified satellite installation technician for Dish Country, Inc. Go Get’em!

BJ’s Busted? So, while we’re on the subject of employment, unpaid wages and overtime and employee misclassification, I am pleased to inform you that a $2.7 million settlement has been reached in the unpaid wages and overtime class action lawsuit pending against BJ’s Wholesale Club Inc. Under the terms of the proposed settlement, BJ’s, one of the largest food retailers in the US, will compensate its employees who allege they weren’t fully paid for overtime.

The lawsuit, entitled, Gene Cintron, et al. v. BJ’s Wholesale Club Inc., Case No. 1:12-cv-11064, in the U.S. District Court for the District of Massachusetts, alleges BJ’s purposefully misclassified key managers, including loss prevention managers, asset protection managers and personnel managers, in order to avoid paying them overtime. The unpaid wages and overtime lawsuit was filed against BJ’s in June 2012. Specifically, the plaintiffs claim they were “required” to work in excess of 40 hours a week without overtime compensation. The plaintiffs allege this is in direct violation of the Fair Labor Standards Act (FLSA) as well as state laws. According to the lawsuit, there are only a few of the positions at BJs which are exempt from overtime. The employees in this class action were incorrectly put in those categories as a means of avoiding overtime payments.

Plaintiffs are asking the judge to certify a proposed class of all BJ’s managers who worked for the company from July 19, 2009, until the present. They are also seeking certification of a sub-class of employees who worked in 15 states, including Connecticut, Delaware, Florida, Georgia, Maine, Maryland, Massachusetts, New Hampshire, New Jersey, New York, North Carolina, Ohio, Pennsylvania, Rhode Island and Virginia. Let’s hope this is a happily ever after kind of scenario…