You’re in good hands with Allstate? Maybe not so much if you’re a claims adjuster. This week the Insurance giant got a surprise. It’s green lights a go-go for a long-standing unpaid overtime class action against, involving 800 Allstate employees in California who allege Allstate had a practice or unofficial policy of requiring its claim adjusters to work unpaid off the-the-clock overtime in violation of California labor law.

The Allstate lawsuit was brought by casualty adjuster Jack Jimenez in 2010, on behalf of any claims adjuster working for the insurer in the state of California since September 29, 2006. The complaint alleges that Allstate’s managers are required to stay within an annual budget that includes overtime compensation, and that the performance evaluations and bonuses paid to managers are dependent on how closely they conform to the budget. This would mean that a manager would have a disincentive to approve and report overtime, the class claims.

The class action alleges that Allstate sees repeated requests for overtime as a performance issue to be addressed with individual workers “including “suggestions” on how a claims adjuster can be better trained on efficiency and alternative methods of getting the work done that do not require overtime. Managers would often see workers performing off-the-clock work outside of their scheduled shifts but not inquire if overtime was requested, the workers say.

How much for that X-Ray? Two Florida women recently filed a class action lawsuit alleges JFK Medical Center and parent company HCA, Inc., are in violation of Florida’s Deceptive and Unfair Practices Act. Specifically the plaintiffs allege they and others like them were billed exorbitant and unreasonable fees for emergency radiological services covered in part by their Florida Personal Injury Protection (PIP) insurance.

Under Florida’s No Fault Car Insurance Law, drivers are required to have $10,000 in PIP insurance, which has a 20 percent out-of-pocket deductible. The complaint, filed in the Thirteenth Judicial Circuit Hillsborough County, charges JFK Medical Center, of Atlantis, Fla., and other Florida HCA facilities with billing PIP patients’ rates for radiological services that are 20 to 65 times higher than the rates charged for similar services to non-PIP patients.

The lawsuit was brought by Marisela Herrera and Luz Sanchez, both of whom were PIP-covered patients who were treated through JFK Medical Center’s emergency department after their automobile accidents in April 2013 and May 2013, respectively. Herrera and Sanchez each received a CT of the brain for $6,404, a CT scan of the spine for $5,900, and a thoracic spine X-ray for $2,222. Herrera also received a lumbar spine X-ray for $3,359.

According to the South Florida Medicare rate, a standard used for customary and reasonable medical service rates, the brain CT scan provided is $163.96; the cervical spine CT scan, $213.14; and the thoracic spine x-ray, with three views, $38.

The complaint charges that because of the exorbitant rates, both Herrera’s and Sanchez’s $10,000 PIP coverage were prematurely exhausted and both were billed thousands of dollars by JFK Medical Center for radiological services not paid for by their PIP insurers.

The complaint also charges breach of contract since both women entered into a “Condition of Admission” contract that provides that patients must pay their accounts at the rates stated in the hospital’s price list. Neither woman was provided a price list at the time of medical treatment.

Ah—one ringy dingy—that will be $32 million thank you! That’s right folks—a $32 million settlement has been reached in a Telephone Consumer protection Act (TCPA) class action pending against Bank of America (BofA). The BofA lawsuit claims the bank and FIA Card Services, also a defendant, violated the TCPA when it used automatic telephone dialing systems and/or an artificial or prerecorded voice to contact individuals without obtaining prior express consent from those individuals.

The ruling certifies a class for settlement purposes including all individuals who received allegedly unauthorized automated phone calls from BofA regarding mortgage loan and credit card accounts between 2007 and 2013. The class also includes people who allegedly received unauthorized text messages to their cell phones, between 2009 and 2010. The class is thought to total roughly 7 million members.

The preliminary settlement, if approved, could be an amount the parties claim to be the largest ever obtained in a finalized TCPA settlement, according to an order filed Friday approving the deal.

In addition to the monetary portion of the settlement, Bank of America has improved its servicing systems such that they prevent the calling of a cellphone unless a loan servicing record is systematically coded to reflect the customer’s prior express consent to receive calls via their cell phone.

Ok Folks–time to adjourn for the week.  Have a fab weekend—see you at the bar! 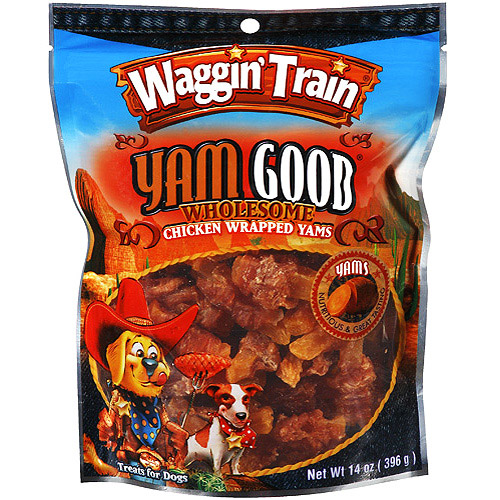