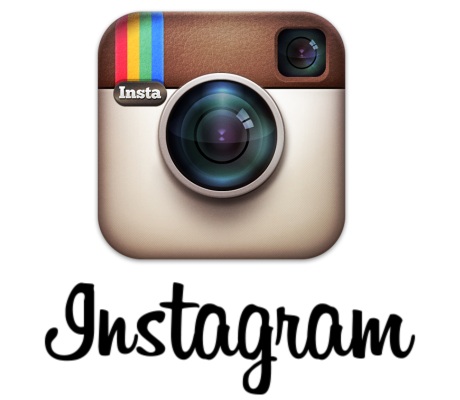 Insta-cha-ching? You share your photos for free—and Instagram sells them for a profit? What? You have a problem with that? This week, Instagram got hit with a proposed unfair business practices class action lawsuit related to its recently updated terms of service. Specifically, the lawsuit, filed by California Instagram user Lucy Funes, alleges the company is in breach of contract: “[Instagram’s] unreasonable change of Terms accordingly violated the implied covenant of good faith and fair dealing inherent in Instagram’s current Terms,” the Instagram class action lawsuit states.

As a result of rapid and large user backlash, the photo-sharing site denied that it had plans to sell user photos, referring to the upset as a misunderstanding. The new terms of service will go into effect January 16, 2013.

According to the Instagram lawsuit, “On behalf of a class of Instagram’s California customers, Plaintiff is acting to preserve valuable and important property, statutory, and legal rights, through injunctive, declaratory, and equitable relief issued by this Court before such claims are forever barred by adoption of Instagram’s New Terms,” the filing said. “For this reason, even though the New Terms are not yet effective, this case is ‘ripe’ for adjudication.”

Step On It Already! It’s about time—Toyota Motor Corp has agreed to a $1.1 billion settlement of a pending defective products class action lawsuit.

The Toyota class action lawsuit stemmed from complaints that a flaw in Toyota’s electronic throttle-control system, and not ill-fitting floor mats and sticky accelerator pedals, were to blame for unwanted acceleration of Toyota vehicles, which caused drivers to lose control and crash.

According to the terms of the settlement, as reported by the Wall Street Journal, Toyota will pay $1.1 billion to install new safety equipment and reimburse as many as 16 million customers.

BP’s cost of doing business? A $7.8 billion settlement against BP PLC has been approved by a federal judge, resolving economic and medical claims brought by more than 100,000 businesses and individuals who suffered from the massive BP oil spill in the Gulf of Mexico in April, 2010.

According to the terms of the settlement, approved by US District Judge Carl Barbier, there is no cap on the financial compensation—so the amount could be more or less than the estimated $7.8 billion, with the exception of $2.3 billion put aside to cover seafood-related claims by commercial fishing vessel owners, captains and deckhands.

The explosion of BP’s Macondo well that resulted in the worst oil spill in the history of the US, killed 11 rig workers and released over 200 million gallons of oil, closing much of the Gulf for months to commercial and recreational fishing and shrimping. While much litigation remains, this agreement provides for people and businesses in Louisiana, Mississippi, Alabama and some coastal counties in eastern Texas and western Florida, and in adjacent Gulf waters and bays.

According to a report in the Kansas City Star Judge Barbier said the settlement averts worries that litigation could continue for 15 to 20 years, as it did after the Exxon Valdez and Amoco Cadiz oil spills, creating a secondary disaster for those affected. The Star also notes that no ruling has been made on a medical settlement for cleanup workers and others who say exposure to oil or dispersants made them sick.

Still unresolved are environmental damage claims brought by the federal government and Gulf Coast states against BP and its partners on the Deepwater Horizon drilling rig, and claims against Switzerland-based rig owner Transocean Ltd., and Houston-based cement contractor Halliburton.

A trial is scheduled for next year, to identify the causes of BP’s blowout and assign percentages of fault to the companies involved.

Judge Barbier wrote that lawyers’ fees will not be taken from the settlements: BP has agreed to pay them separately.

I’ll drink to that! And on that note—Happy New Year—here’s to a peaceful and prosperous 2013! 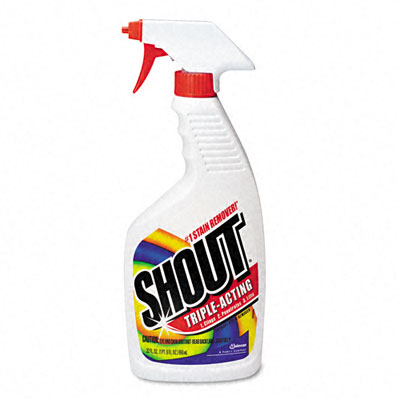 It seems that this is restaurant owners as good corporate citizens week—as a second suit was filed by a Florida restaurateur together with a homeowners’ association. They filed a class action END_OF_DOCUMENT_TOKEN_TO_BE_REPLACED