From Credit Cards to Health Records…only this was the result, allegedly, of an internal oversight….This week saw a data breach class action lawsuit filed against three Southern California hospitals alleging they released confidential records of 32,500 patients onto the Internet. OMG.

Lead Plaintiff, Kenneth Rice, alleges Cottage Health System hospitals in Santa Barbara, Goleta Valley and Santa Ynez Valley posted four years of patients’ records to the Internet from October 8 through December 2, 2013. According to the complaint, filed in Orange County Court, the hospitals learned of the “enormous” data breach when a man discovered the records online and contacted one of the hospitals.

Insync, a Laguna Hills-based tech company and lead defendant in the class action lawsuit, allegedly created a system for Cottage Health System hospitals enabling the health care provider to access records over the Internet. However, the lawsuit claims Insync did not encrypt the data or take other security measures. Consequently, for eight weeks private health records were “readily available” to anyone with an Internet connection, the complaint states.

“The extent of the breach is enormous. This was not a situation where some isolated medical record was disclosed and released on the Internet,” the complaint states. “The medical files for 32,500 patients who received treatment over a period of over 4 years at Cottage Hospital were taken from the hospital, placed in electronic form on various servers connected to the Internet, where they could be reviewed, copied or otherwise examined by any of the hundreds of millions of people who ‘surf’ the internet every day.”

The records that were posted belonged to patients who had visited the hospital from September 29, 2009 to December 2, 2013. “How was it possible that the medical records could be placed in the public domain Internet, for anyone to view for months, without Cottage Hospital detecting that anyone surfing the internet could view the confidential medical records of 32,500 of its patients?” the lawsuit states.

Rice alleges the “only answer” is that the hospital was “completely negligent,” failing to take appropriate patient protections as stipulated by the California Medical Information Act and The Health Insurance Portability and Accountability Act.

The hospital had a legal obligation to “institute sufficient management safeguards to detect and prevent such breaches from occurring,” Rice adds in the complaint.

Domino’s Delivered a $1.28M Bill for unpaid wages and overtime. That’s right, An unpaid overtime, wage and hour class action lawsuit pending against Domino’s Pizza on East 89th Street in Manhattan has finally been settled. It was brought by pizza delivery man Carlos Rodriguez Herrera and 60 co-workers three years ago. But hey—better late than never, right?

In the Domino’s lawsuit Herrera alleged he frequently worked 65 hours a week but was only paid for 45. A co-worker, Anatole Yameogo, remembers working from 10 a.m. to 8 p.m. one Saturday, but his pay stub showed he worked five hours that same day. “One manager told me you will work more than 50 hours a week but we’ll pay you for 40,” Mr. Yameogo said. “That helps the managers increase their bonus.”

In their lawsuit, the two bicycle deliverymen alleged the Domino’s franchisee who employed them was in violation of minimum New York wage and overtime laws, among other things. Over the course of time, dozens of their co-workers who worked delivering pizza, joined the lawsuit.

According to the reported terms of the Domino’s settlement, the awards will range from $61,300 to $400 per delivery person, depending on how long each worked for Domino’s Pizza New York (DPNY), which owns four Domino’s in Manhattan.

The litigation took three years, and accused DPNY of numerous wage and hour violations, including not giving a legally required lunch break, not paying for their uniforms, and paying a subminimum tip wage even when the workers did untipped work, like cleaning ovens and floors or distributing Domino’s flyers.

The lawsuit alleged that instead of paying a $5.65 tip wage for delivery workers, DPNY should have paid the full state minimum wage because the company failed to keep proper records of their tipped hours and failed to properly explain tip wages.

Mr. Rodriguez, originally from Mexico, said that in 2007 he complained to his manager that he had been improperly underpaid but instead of receiving fair hearing, he was fired on the spot. He then decided to take legal action. “The boss would always tell people, ‘If you don’t like it here, the door is open to go elsewhere,’” he said.

Notably, Magistrate Judge James C. Francis IV of Federal District Court granted the plaintiffs’ request to include the national Domino’s Pizza company as a defendant, after the delivery workers asserted that it was a joint employer that knew or should have known about the franchisee’s alleged wage violations.

Citi’s Turn to Pay in Forced-Place Insurance Lawsuit… Citigroup will pay $110 million to settle a forced-place insurance class action lawsuit brought by a homeowner who alleged he was forced to pay expensive property insurance premiums.

According to report by Reuters.com one of Citi’s unit that deals with the insurance received a 15 percent commission on hazard insurance premiums during the proposed settlement class period.

The case is Gordon Casey, Duane Skinner and Celeste Coonan, individually and on behalf of all others similarly situated vs Citigroup Inc, Case No. 12-00820, U.S. District Court, Northern District of New York.

Ok Folks, That’s all for this week. See you at the bar ! 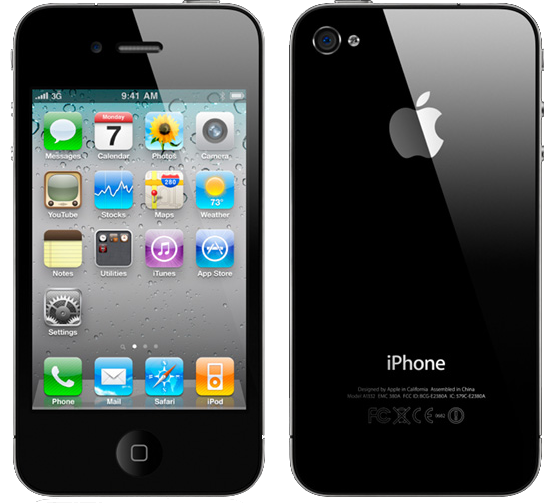