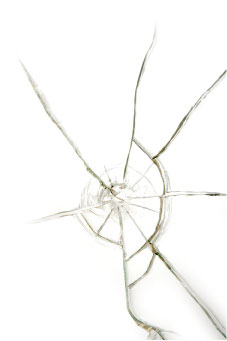 When Geise contacted Amazon to make warranty claim, he was told by a company representative that Amazon would cover the cost of the frozen screen, but not the cracks, as the warranty apparently doesn’t include damage made by the protective cover. To make a long story short, Mr. Giese was told that the repairs would cost $200.  Yes, you read that correctly. And did I mention that you can get a new Kindle 2 for $299? END_OF_DOCUMENT_TOKEN_TO_BE_REPLACED