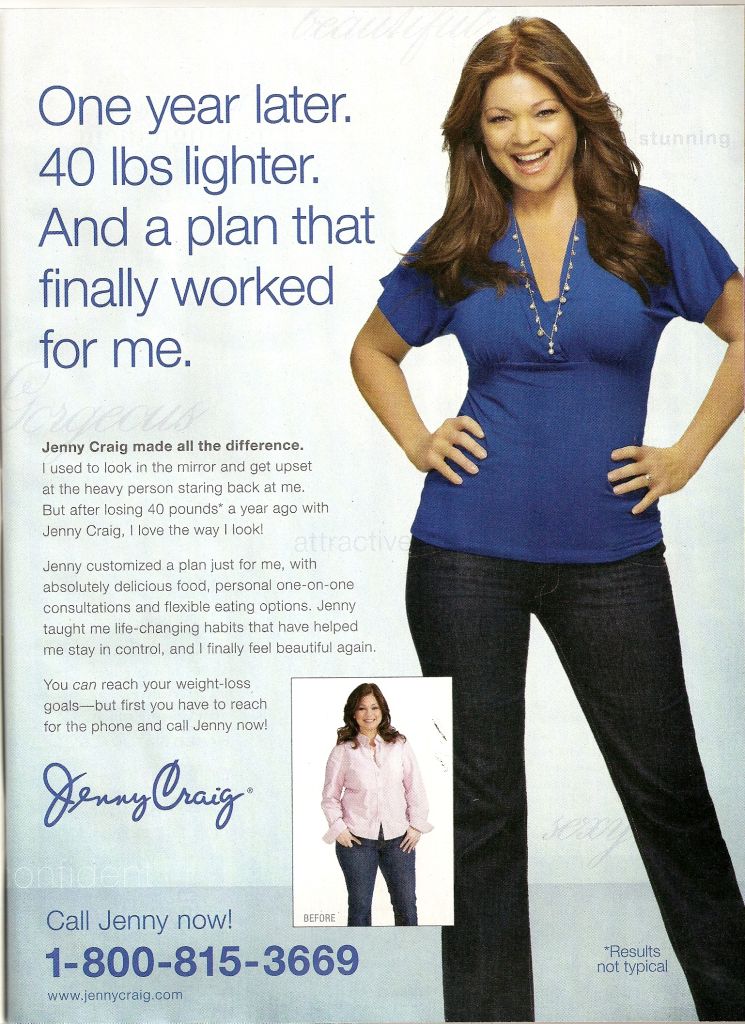 Put your paycheck on a diet? These women don’t think it’s a such a good idea. Two Long Island women who worked for Jenny Craig filed a unpaid wages class action lawsuit, alleging that the well-known weight-loss chain put their paychecks on a diet.

The women, in a suit filed May 10 In New York State Supreme Court in Manhattan, claim that Jenny Craig Operations Inc., the Carlsbad, Calif.-based chain owned by multi-national food giant Nestlé’s, improperly shortchanged them by a 1/2 hour a day for every shift they worked, even though they worked during their 30-minute break times. The alleged underpayments violate New York’s labor laws, according to court papers.

The suit, which seeks class action status, was filed by Tammy Weinstein, of Bellmore, who has been a program director and weight loss consultant since November 2002 at Jenny Craig locations in Valley Stream and Massapequa, and by Melissa Pallini, of Holbrook, who was a weight loss consultant, program director, part time receptionist, and stocker from June 2008 until June 2010 at the chain’s East Patchogue location.

The suit seeks to represent all New York employees of Jenny Craig who worked as weight loss consultants, receptionists, stock persons, program directors and any other employee at Jenny Craig weight-loss centers. According to court papers, the class included more than 500 people who’ve worked at Jenny Craig since May 2005. The chain has 30 locations statewide, 10 of them on Long Island, in Centereach, E. Patchogue, Great Neck, Farmingdale, Freeport, Hicksville, Huntington Station, Massapequa and Valley Stream.

The employees worked about 15 to 35 hours a week on shifts of five to eight hours one day to five days per week, according to court papers.

Where there’s smoke, there’s gas… This is certainly an interesting twist on an old theme. A Flordia judge recently ruled in favor of the plaintiffs in litagation over defective Chinese drywall. The Hillsborough County judge, Robert Foster, ruled that homeowners’ insurance should END_OF_DOCUMENT_TOKEN_TO_BE_REPLACED