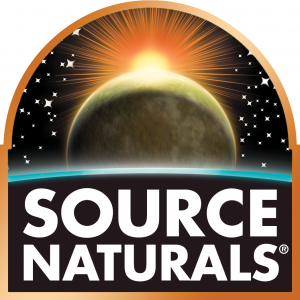 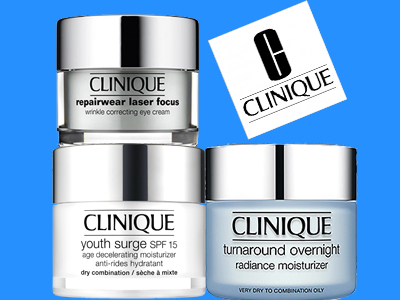 HAMPered Loan Modifications? It seems there’s no end in sight to the mortgage crisis—with new twists and victims appearing regularly. In fact, you could argue that it’s spawned a whole spin-off industry of fraud, and related legal actions. For example, this week, Saxon Mortgage Inc, the mortgage service division of Morgan Stanley, was hit with a potential class action lawsuit over allegations that the company uses the Homeowners Affordable Modification Program (HAMP) to attract customers into making “trial” payments on loans it has no intention of ever permanently modifying.

Filed in Northern California, the suit alleges a pattern of misconduct by Saxon which involves collecting trial payments, delaying the processing of loan modifications, and then denying the application altogether for demonstrably false reasons. Where do you start?

The suit’s lead plaintiff, a small business owner in San Francisco, Marie Gaudin, had, like millions of Americans, fallen on hard times as a result of the recession and approached Saxon for a loan modification on her home. Long story short, she was directed to Saxon’s “Home Preservation Department” and subsequently asked to provide extensive documentation of her financial condition, which she did. She received a written agreement from them that appeared to promise a permanent HAMP loan modification after she made three “trial” payments as proof she could handle the loan repayments. But—Saxon didn’t honor its agreement. Are we surprised?

The suit claims that Saxon delayed the processing of the HAMP loan modification, while Gaudin continued to make trial payments, which were duly noted as received in correspondence from Saxon. Nevertheless, Saxon denied her a permanent HAMP modification. According to the suit Saxon claimed that Gaudin had failed to make payments or comply with document requests. They also allegedly claimed that she did not make payments, while in the same letter actually acknowledged that she was current on all payments (do they not read their own correspondence before it goes out?). Saxon also claimed that the U.S. Treasury Department was involved in reviewing HAMP applications. Who gets paid to think this stuff up?

Court documents reportedly state that Shaw was fired for making a complaint about racial and sexual discrimination in the workplace. She filed her suit in 2009. When she finally got to court the trial took five weeks with the jury unanimously agreed on the compensatory damages. I’ll bet she’s sleeping better now.

May be Justice—but at What Cost? A 79-year old woman in Scranton, PA was awarded $550K this week as settlement of her medical malpractice case. But here’s the downside—Irene Doherty filed the suit because she suffered a 23-month delay in the diagnosis of her lung cancer. The verdict was returned against radiologist Earl Detrick, who practiced in Scranton and Wilkes-Barre, PA, prior to retiring.

Ms. Doherty’s lawyers argued that Detrick failed to properly report to Doherty or her physician his conclusions regarding a computerized tomography (CT) scan of her chest. That’s helpful. It turns out that that scan revealed a mass in Doherty’s right lung that required medical follow-up—but it wasn’t brought to Ms. Doherty’s attention until nearly two years later when she underwent a subsequent CT scan of her chest. The second scan revealed a much larger cancerous mass. So, in the 23 months between CT scans, the mass had doubled in size, and was inoperable. Worse, the cancer had spread to Doherty’s lymph nodes. Frankly, I find this astonishing—how does this kind of oversight happen?

Needless to say, Doherty’s suffering and physical deterioration due to her lung cancer could have been prevented had the radiologist done his job—which was to report the results of the January 2007 CT scan as soon as he saw them. And that’s exactly what her lawyers argued. If nothing else Doherty’s case emphasizes the importance of being your own advocate when it comes to healthcare. Don’t get me started…

Ok. That’s it for this week. See you at the bar.