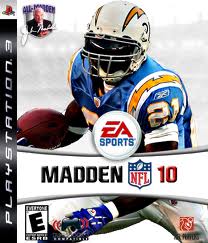 Fun and Games? Not so much for Electronic Arts (EA). The giant video game producer will face an antitrust class action after all. A federal judge certified a national class action this week that alleges video game consumers overpaid for popular sports titles including Madden NFL.

And we’re not talking peanuts here—according to the lawsuit, the agreements may have inflated the price of some of the titles by as much as 70 percent. Ouch! That hurts.

Want some salt for that wound? Madden NFL is EA’s biggest sports franchise in the United States, and occupies four of the top 10 best selling games in the nation, industry reports claim. So, someone’s laughing all the way to the bank, and their making the trip on your dime.

Unnecessary Deconstructive Surgery. This is the kind of story you hear about and shake your head—where do you turn when the experts get it wrong? The courts.

A woman who was  mistakenly diagnosed with breast cancer and consequently underwent a double mastectomy she didn’t need to have—yes that’s right—had both breasts removed for no reason—has been awarded $198,000 in a settlement approved by the Los Angeles County Board of Supervisors.

Ana Jimenez-Salgado had her diagnosis of breast cancer confirmed by two pathologists who work outside of the Los Angeles County-USC Medical Center, where she had her breasts surgically removed.Both the outside pathologists determined the cells obtained from an August 2007 biopsy were cancerous. Umm.

But when Ms. Jimenez-Salgado went in for reconstructive surgery, the hospital’s pathologists also examined her breast tissue and determined that she  did not have breast cancer but rather “a benign condition with features that are very similar to cancerous cells,” county documents state.

So, Ms. Jimenez-Salgado did what anyone would have done having frankly no other recourse, she filed a medical malpractice lawsuit, alleging the hospital was negligent in relying on the interpretation of the outside pathologists. She also claimed the breast reconstruction surgery was negligently performed. Oh boy.

For their part, the county did admit that it failed to review the biopsy specimens, which resulted in the “unnecessary mastectomy”. And, the hospital also agreed to pay Ms. Jimenez-Salgado’s medical bills that were not covered by Medi-Cal, in the amount was $24,756. I suppose the up side of this deeply disturbing situation would be that they didn’t operate on her arms or legs—or vital organs.

Cast your mind back to pretty much any time point in the past 18 months and think of Toyota. Recalls are likely what come to mind. Many recalls. One of those many recalls was over accelerator pedals that could get stuck because of badly fitted floor mats, causing the vehicles to literally take off on the driver. Remember that one? Well, this week Toyota agreed to pay $10 million as settlement of a lawsuit brought by the family of four people who were killed in a car accident involving their runaway Lexus.

The car crash, which took place in 2009, killed 45-year old Mark Saylor, an off-duty California Highway Patrol Officer, his wife, their daughter and Saylor’s brother-in-law. They were killed on a suburban San Diego freeway when their car reached speeds of more than 120 mph, struck a sport utility vehicle, launched off an embankment, rolled several times and burst into flames, the Associated Press reported.

Accident investigators later determined that a wrong-size floor mat trapped the accelerator and caused the crash. And it was this crash that prompted Toyota to recall millions of its vehicles over accelerator pedals becoming trapped by ill-fitting floor mats.

Ok – that’s a wrap for this week. Merry Christmas Everyone! And Safe Driving … 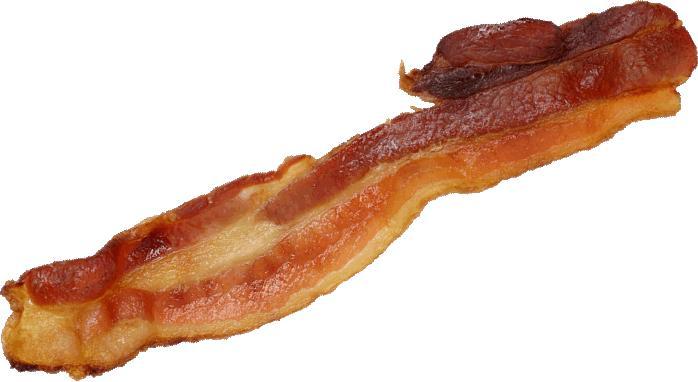 Grand Salty Slam? The crux of the Denny’s class action is salt—hundreds, if not thousands of milligrams over the daily recommended intake is being consumed by unsuspecting customers on a daily basis. This is, apparently, putting people who dine at Denny’s on say Moons Over My Hammy or the Super Bird turkey sandwich at greater risk for high blood pressure and heart disease than those who don’t frequent the restaurant. So a consumer watchdog group has filed a class action to force Denny’s to disclose the salt content of their menu items. So much for ignorance is bliss. END_OF_DOCUMENT_TOKEN_TO_BE_REPLACED