The weekly wrap of top class action lawsuits and settlements, for the week ending May 24, 2013. 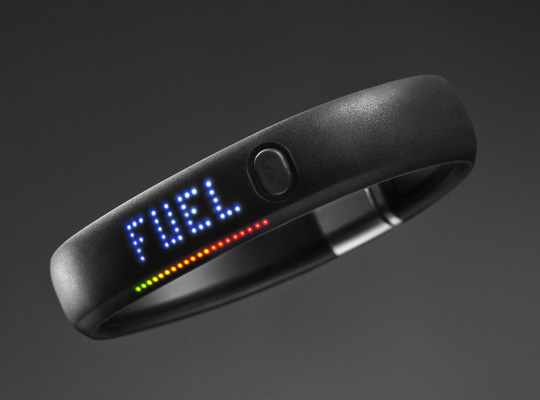 Nike Calorie Tracker Can’t “Just Do It”? Nike and Apple are facing a consumer fraud class action lawsuit alleging the Nike+ FuelBand, which is supposed to track every step and calorie a wearer burns, doesn’t work as advertised. Now there’s a surprise. The device costs $150, which really is shocking.

Filed by Carolyn Levin of California, the Nike+ FuelBand lawsuit contends that both Apple and Nike knew that the Nike+ FuelBand is defective because it registers inaccurate readings. Nevertheless, they marketed and sold it, and made exaggerated claims about its capabilities.

Specifically, the lawsuit states “In truth, the Nike+ FuelBand cannot and does not track each calorie burned, and users experience wildly inaccurate calorie burn readings when using the FuelBand.” And, “As a result of defendants’ conduct, buyers of the FuelBand, including class members, were in fact misled into purchasing a device that defendants purported would track calories burned when in fact it cannot and does not track calories burned, misleading and damaging customers.”

The class action, entitled Carolyn Levin, et al. v. Nike Inc., et al., Case No. BC509363, in the Superior Court of the State of California, seeks to represent all consumers who purchased the wristband device since January 2012, when it was initially brought to market. The lawsuit alleges that the defendants have made negligent and fraudulent misrepresentations, and have violated California’s business and professions code.

Is Wolfgang Passing the Puck? Ah yes—at least according to an employment class action lawsuit just filed by two former servers who allege the company knowingly withheld their tips and failed to pay overtime. Filed in Manhattan by plaintiffs Kristin Noriega and Oliver Gummert, the Wolfgang Puck lawsuit contends that a Wolfgang Puck catering company was charging its client venues, such as Irving Plaza and the Gramercy Theater, with a 22 percent service charge and then denying its servers and bartenders their tips. “Any charge for ‘service’ or ‘food service,’ is a charge purported to be a gratuity and therefore must be paid over to service employees,” the lawsuit claims. Failing to pass on a service charge that clients have been charged, violates state and federal laws.

And…according to the lawsuit… Noriega, a waitress, and Gummert, a bartender, were paid between $10 and $18 an hour and were not compensated for up to 30 hours of overtime a week. Both Noriega and Gummert left Puck’s employment in 2012, after working for the company for two to three years. That’s not ok…

Penguin is re-writing the antitrust book on ebook pricing settlements—having agreed to a $75 million payment this week. Penguin’s settlement with the consumers and 33 states is the largest to date.

The settlement is the last of the major publishers to settle. Penguin settled with the DOJ several months ago. Apple, also a defendant in the class action, is going to court in a few weeks and will face the DOJ over antitrust pricing allegations.

The settlement is pending court approval, and a fairness hearing is scheduled for late summer. We’ll keep you posted—so watch this space.