Takes a set of you-know-what to sue the President, but… That’s the lead story in this week’s wrap of top class action lawsuits and settlements, for the week ending June 14, 2013. 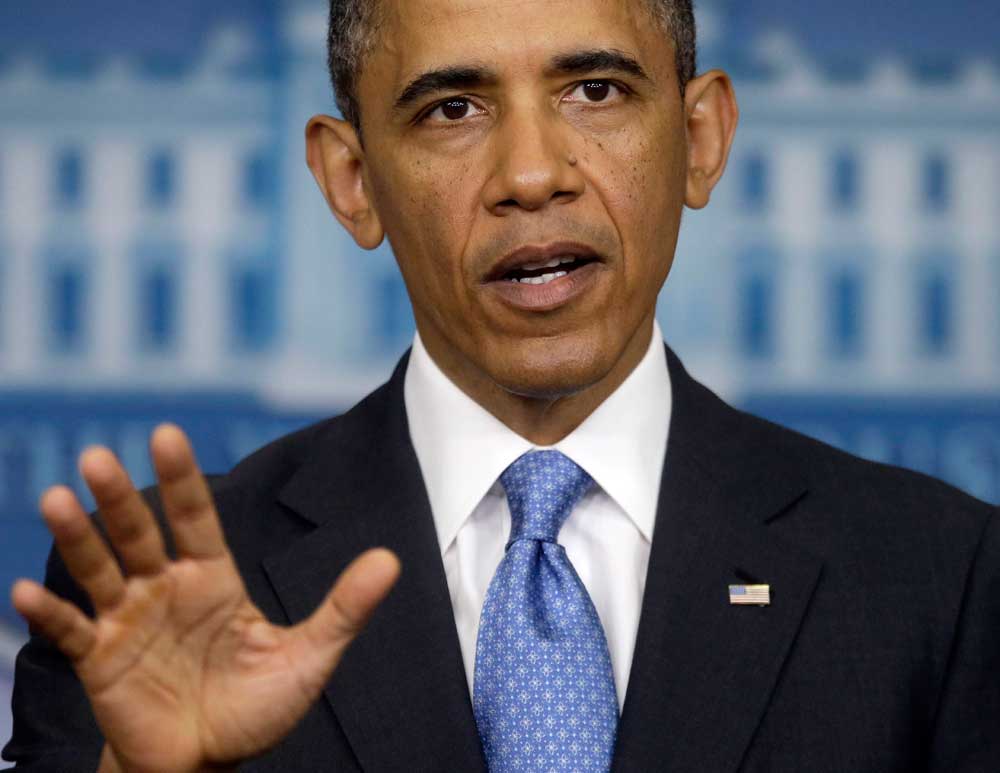 If You’re Gonna Sue, Sue Big. In the unlikely event any of us were napping last week—and missed this—it’s among the first of what’s likely to be an onslaught of wiretap class actions resulting from, well, surveillance activities undertaken by the federal government. First up to bat, these plaintiffs are certainly not shy about naming defendants: The wiretap class action names President Obama, US Attorney General Eric Holder, the director of the National Security Agency (NSA), the NSA, the CEO of Verizon, the US Department of Justice, and Judge Roger Vinson of the US Foreign Intelligence Surveillance Court as defendants. Judge Vinson is named as a defendant because he signed the secret order directing Verizon to turn over all phone records “on an ongoing daily basis.”

According to the wiretap class action lawsuit, this constituted an “outrageous breach of privacy” and a violation of Verizon users’ “reasonable expectation of privacy, free speech and association, right to be free of unreasonable searches and seizures, and due process rights.” The wiretap lawsuit challenges the legality of the NSA’s “secret and illegal government scheme to intercept and analyze vast quantities of domestic telephone communications.”

The potential class action lawsuit, entitled Klayman, et al. v. Barrack Hussein Obama II, et al., Case No. 13-cv-00851, U.S. District Court for the District of Columbia, seeks to represent a class of American citizens in the United States and overseas who are either curren or previous Verizon customers, including, but not limited to customers between April 25, 2013 and July 19, 2013.

The class is seeking a cease-and-desist order to prohibit the collection of Verizon customers’ phone records and more than $3 billion in damages and attorney fees. Plaintiffs are represented by Larry Klayman of Freedom Watch Inc.

USPS Workers Get Special Delivery? Looks like the US Postal Service was not delivering the goods for all its employees: the agency has agreed to a $17.3 million settlement in the discrimination class action brought by its employees with disabilities.

Some 41,000 past and current postal service employees are involved in the discrimination class action, which details complaints over restricted work hours from 2000 through to 2012. These reduced work hours are allegedly due to employees’ permanent disabilities. The lawsuit alleges the practice violated the 1973 Rehabilitation Act, which bars federal agencies from discriminating against disabled employees.

The USPS class action settlement has received preliminary approval from an Equal Employment Opportunity Commission (EEOC) administrative judge and is expected to receive final approval from the EEOC in July. If finalized, class members may be eligible to receive up to $300 per employee—but it depends on how many people file claims.

Although the settlement still needs final approval from the EEOC, members of the class are supposed to get formal notification of the agreement next week.

Mrs. Grigg, now 82, was exposed to asbestos in the course of shaking out and washing her husband’s work clothing. Mrs. Grigg’s then husband was an insulator for a company that used Owens-Illinois, Inc. Kaylo brand insulation products from 1950-1958.

Evidence introduced during trial showed that Owens-Illinois, Inc. knew that asbestos exposure could cause death as early as the 1930s and that test results on Kaylo showed that exposure to the asbestos in the product could cause fatal disease.

According to court documents, Owens-Illinois nonetheless advertised Kaylo as “non-toxic” and did not state that the product contained asbestos. Kaylo was packaged in boxes without warning about the health hazards associated with asbestos exposure.

Okee dokee—that’s it for this week—happy Father’s Day and safe weekend to you all—see you at the bar!