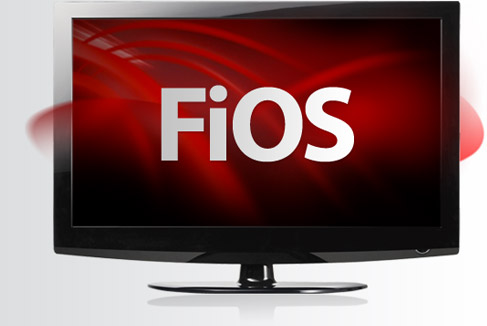 If you’re wondering if you qualify—the class seeks to represent current and former field managers who worked for Verizon in the four-year period before January 14, 2011.

In seeking class certification, Aburto is asking the court to order the defendant to pay any unlawfully withheld compensation. He also seeks compensatory and liquidated damages, and an injunction to end Verizon’s alleged illegal wage and hour policy.

Well—this took balls (literally) to initiate—but it worked out in the end…A $7 million settlement has been reached in the class action lawsuit against the Kern County’s Sheriff’s Department over allegations of illegal strip searches.

The public strip searches allegedly took place before inmates were released from jail, in view of deputies of the opposite sex.

County counsel and lawyers for three lead plaintiffs agreed on the settlement that will provide each plaintiff with $30,000, the attorneys more than $2 million, and potentially more than 10,000 former, eligible inmates a piece of the $4 million that’s left in the pot.

Nurses get pay raise–sort of. Some 4,000 nurses in the Albany, New York area experienced a rare victory this week having reached a settlement of their federal class action employment lawsuit which alleged a conspiracy among local hospitals to keep wages low—that is to say that wages did not increase.

The settlement is partial—being made by one defendant, namely Albany Medical Center—the institution has agreed to pay $4.5 million to settle its share of the suit.

Medical Malpractice Settlement. And, finally, a small but meaningful settlement was reached in a medical malpractice suit brought by Amy Heidt and her four children. The suit alleged was filed against Billings Clinic and Dr. Faranak Argani, an internal medicine physician, over allegations that Argani did not properly monitor Mr. Heidt for a known heart valve condition, commonly referred to as a leaky valve.

The family alleged that Argani misdiagnosed 42-year old Gerard Heidt’s chest pain as a torn muscle instead of pain caused by his leaky valve. He died a year later because he did not receive a replacement valve.

The Heidt’s had sought $1.9 million in lost wages and funds for the children’s college educations. The settlement reached is for $1.7 million.