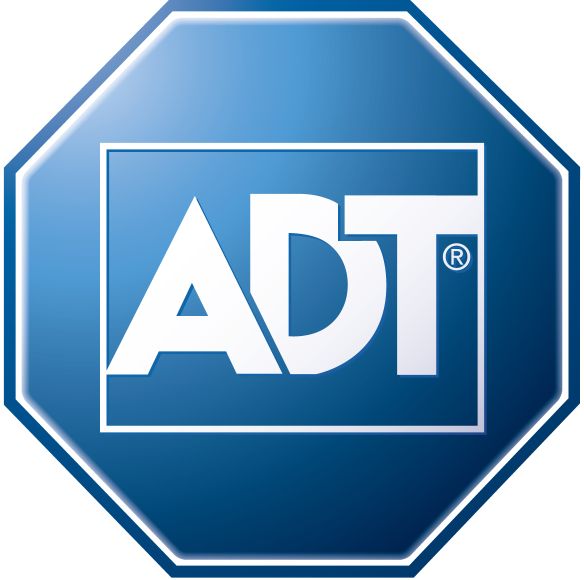 This ADT class action is intended to redress ADT’s wrongful practice of imposing early termination fees, the lynchpin of ADT’s “never let them go” strategy. Early termination fees are unlawful penalties used simply as an anti-competitive device and do not compensate ADT for any true costs of breach. These penalties, which are unilaterally imposed by ADT “even when ADT fails to perform the services promised” also violate the consumer protection statutes of California and Illinois and similar laws nationwide.

The early termination penalty is extracted under circumstances which cannot be justified, when ADT has failed to perform the very services that form the basis of ADT’s obligation. The penalty is also extracted from customers who contracted with ADT to simply monitor a system that was previously installed, requiring no equipment to be installed and resulting in a windfall to ADT upon termination. By charging the early termination fee ADT gets paid for years of monitoring without doing any monitoring to earn those fees.

In addition, Plaintiffs seek redress for ADT’s pattern of unilaterally increasing alarm monitoring fees while consumers are under contract for lesser fees. These increases are implemented without adequate prior notice and without providing the appropriate and required disclosures necessary to ensure that customers consent to these increases in advance. ADT relies on small boilerplate text neither signed nor highlighted for customers to claim its “right” to unilaterally increase fees.

In addition, California residents who received restitution as a result of a settlement of similar charges against ADT made by the Contra Costa District Attorney’s Office, may still be entitled to recovery under this lawsuit.

Taxing Situation at the Car Rental…And while we’re on the subject—which happens to be the most popular category on LawyersandSettlements.com—consumer fraud—a class action lawsuit was filed against Hertz Rent-A-Car this week by customers who allege the car rental company overcharges on sales tax. Really?

Specifically, the Hertz class action lawsuit, entitled Frederick Cohen et al v. The Hertz Corporation, et al., Case No. 13-cv-01205, U.S. District Court for the Southern District of New York, claims Hertz is in violation of New York state law, as well as other states, by charging sales tax on a pre-discount rental cost, that is charging tax before customer coupons and discounts are applied. Filed by Senior Partner Alan S. Ripka, of the national law firm of Napoli Bern Ripka Shkolnik, the lawsuit contends that, if true, this allegedly unlawful practice may have cost Hertz’s customers millions of dollars.

“New York and other states have passed legislation and regulations disallowing this predatory behavior and to protect the public from this unscrupulous business practice that attempts to overcharge customers under the veil of the tax code,” the plaintiff’s lawyers said in a statement about the proposed class action lawsuit. The consumer fraud class action lawsuit names The Hertz Corporation, Hertz Global Holdings, Inc. and Hertz Investors Inc, as defendants.

The lawsuit seeks Hertz’s compliance with these laws and regulations and the return of all improperly charged costs and fees to Class Members.

Peraica, of Queens, worked for eight years for New York-area contractors removing asbestos insulation from boilers, pumps, and other equipment. He died from complications related to mesothelioma, a cancer whose only known cause is exposure to toxic asbestos fibers.

The asbestos lawsuit claimed that Peraica’s disease was caused by years of inhaling the asbestos dust stirred up each time he stripped asbestos insulation from the equipment at his jobsites—equipment which, according to testimony, was devoid of any warnings about the dangers of asbestos.

The sole defendant at the time of the verdict—industrial products manufacturer Crane Co.—argued that other companies and even Peraica himself were responsible for his exposure to asbestos, but the jury ultimately heaped blame on the Stamford, CT-based company, saying it had acted with reckless disregard for consumers’ safety.

Peraica, a Local 12 Heat and Frost Insulators union member, worked removing asbestos for almost a decade: from the week he moved his family to New York from Croatia in 1978 until he stopped doing asbestos removal work in 1986. Peraica’s widow, Milica, survives him, as do three daughters, one of whom testified at trial to her father’s pain and suffering.

Peraica was unable to testify in person, but before he died on December 28, provided four days’ worth of deposition testimony that was read into evidence.

Ok—that’s a wrap. See you at the bar.