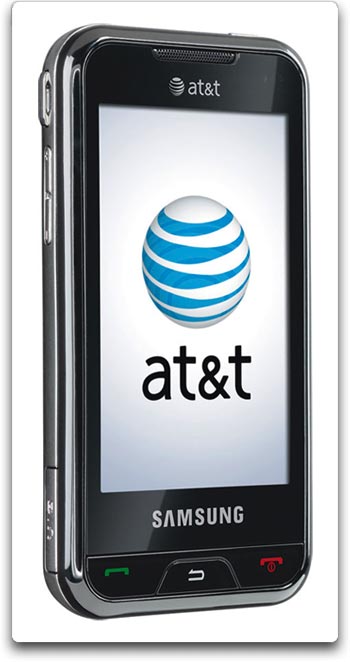 The suit claims that advertisements for T-Mobile’s “Unlimited Web & E-mail” plans, offered for both Blackberry and other brands of smartphones, promise the consumer access to END_OF_DOCUMENT_TOKEN_TO_BE_REPLACED 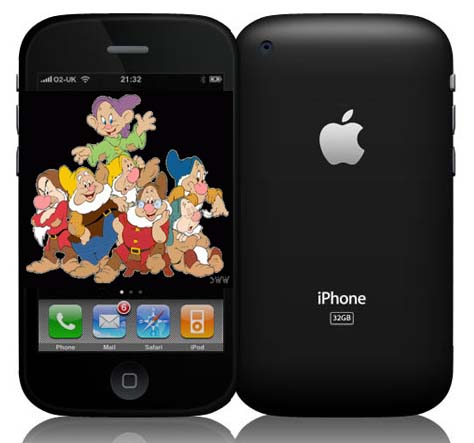