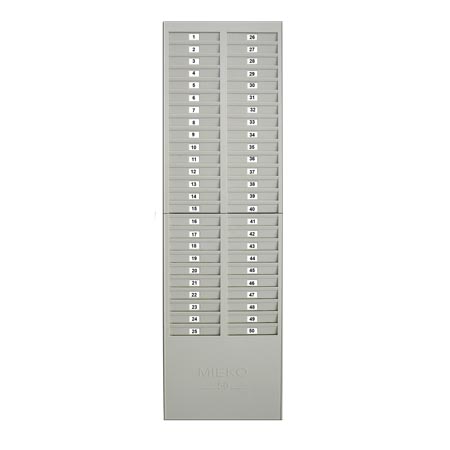 Amazon Rounds Out? A lawsuit seeking class action status was filed by a former employee of Amazon.com this week. He’s alleging that Amazon’s warehouse workers across the country have not been properly paid for overtime, including himself, obviously.

Richard Austin worked as a “warehouse associate” (why is everyone an associate today? Is that corporate code for no benefits, no overtime, no complaining…?) at Amazon’s Nevada Distribution Center between September 2008 and August 2009. He claims that warehouse “associates” were required to clock in and out before their scheduled start and end times, and the company then rounded their times to the nearest quarter hour—benefitting the company of course.

And, the lawsuit claims these practices took place in Amazon.com warehouses in Texas, Virginia, Arizona, Delaware, Indiana, Kansas, Kentucky, Pennsylvania, and Nevada. Wonder how long this one will take.

Big Box Retailer Settles Big? This one made headlines all over the place. Wal-Mart agreed this week to what is being heralded as the largest settlement of a wages class action in Massachusetts history, a record $40 million.

Now—it’s not a done deal yet—but if it does get the green light, as many as 87,000 current and former employees may be eligible for a wee check.

In fact, media reports suggest the payments could range from $400 and $2,500 per person, depending on how many years they worked for Wal-Mart. The lawsuit claims that Wal-Mart workers were denied meal and rest breaks and refused overtime pay, and had their time cards manipulated in such a way as to enable Wal-Mart to get out of paying overtime.

Two digits will get you six? And then there’s the little guy. A 38-year old carpenter who had to have two fingers on his right hand re-attached was awarded a $450,000 settlement as damages for his injury.

Jose Guardado got his fingers caught between an electrical panel and a conduit that was sticking up from the ground while on a job at a construction site. In his suit, Guardado alleged that an employee for the company he was subcontracted by tipped the 1,000 pound electrical panel onto him, without having checked the weight of the panel or warning Guardado about how heavy it was. What can I say… an ounce of prevention….

That’s it for this week, see you at the bar!