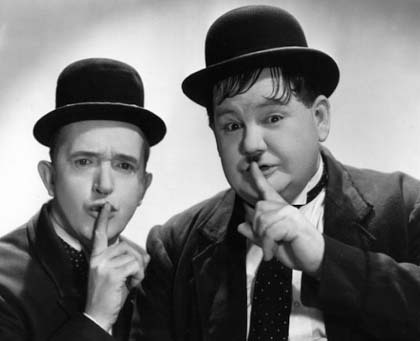 Fill ‘er kinda up? If you’ve been running out of gas sooner than expected—and I’m referring to propane here, check your cylinder. If it’s from Blue Rhino and AmeriGas, you might be interested to know that they are facing a class action lawsuit over allegations that they reduced the amount of propane provided in tanks sold as ‘full’ without telling their customers.

Of course, they did it with your best interests at heart. They wanted to save you money—so instead of raising the price of a full tank of propane (approxmately 17 lbs) to reflect rising fuel costs they reduced the amount of propane in “full” bottle to about 15 lbs. Thoughtful? Possibly a little too thoughtful.

Landmark Autism Class Action Reaches Important Settlement: It is being hailed as a landmark autism case—a class action lawsuit brought against Blue Cross Blue Shield, by 100 families of autistic children over reimbursement for screening and treatment for the children. The settlement, $1 million, represents a significant victory for the families.

The suit, filed by the family of an autistic child, alleged that Blue Cross failed to acknowledge the scientific validity of a treatment called applied behavioral analysis, or ABA. The complaint also claimed that Blue Cross treated ABA as experimental, which was arbitrary, among other things, and contradicted years of science that backs up the validity of ABA.

The settlement comes on the heels of legislation being enacted in several states across the US, stipulating that insurance companies must pay for screening and treatment of autism. According to www.autismvotes.com,  13 states have so far passed autism insurance reform laws relating to the funding for treatment and screening of autism. The most recent converts are Nevada, Colorado, and Connecticut. Legislation in Pennsylvania goes into effect July 1, 2009.